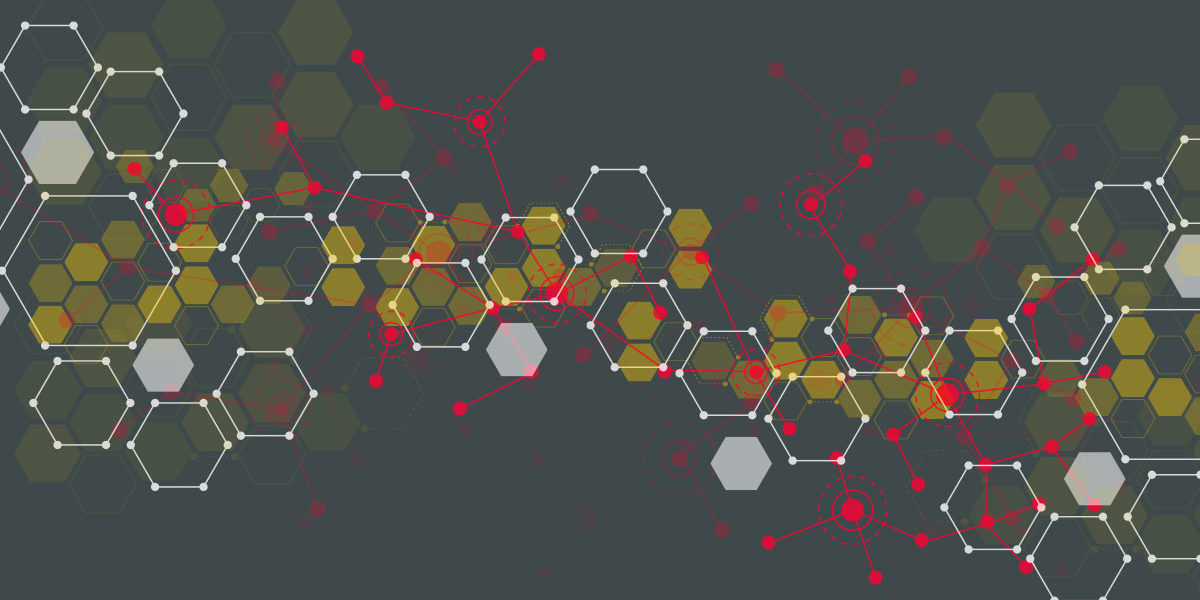 There’s a dizzying number of components available for building Node projects. Every type of task – from building a UI to unit testing – has multiple component solutions varying in features and complexity. For many of the most common tasks, there are several tools that stand out due to their utility, maturity, or popularity. We’ll look at these tools and how they improve the Node landscape.

React attempts to solve the problem of updating a web page’s Document Object Model (DOM) as efficiently as possible. It uses a virtual DOM to manage sections of a page as individual components, allowing you to refresh a component without refreshing the entire page. Developed by Facebook, it’s used by hundreds of projects.

Vue is a UI framework similar to React. While React is better suited for large projects, Vue is smaller and uses a simpler syntax. Vue also lets you use any valid HTML in templates, whereas React uses JSX.

Flow is a static type checker and type syntax. Flow can type check plain JavaScript by inferring variable types based on their values. It also supports annotations for less ambiguous type checking.

Koa is a minimalist framework from the creators of Express. It makes heavy use of async/await to reduce nested callbacks and simplify code. Koa only provides a base framework and requires third-party libraries for features such as routing.

Express is one of the most popular Node.js frameworks and is used on over 250,000 websites. Like Koa, Express is billed as a minimalist framework, but it does include middleware for essential features such as routing, serving static assets, parsing JSON, and parsing URL-encoded payloads.

Compared to Bunyan, Winston is a more versatile and configurable utility. You can use multiple formats including JSON, send logs to a larger variety of output streams (called transports), and log uncaught exceptions.

Axios is a Promise based HTTP client with the ability to make, intercept, transform, and cancel requests. It supports multiple concurrent requests, automatic JSON parsing, HTTP authentication, and proxies. It also supports comprehensive global configuration options which are applied to each request.

Request is a feature-rich HTTP client designed for simplicity. It supports various HTTP authentication methods, OAuth signing, Unix Domain Signing, and piping requests to and from files. While it natively uses callbacks, it provides libraries for Promise and async/await based requests.

Babel lets you transpile between a variety of JavaScript flavors including ES3, ES5, ES2015-2017, React, and Flow. This lets you use features from one flavor on platforms that don’t support them. Babel is also extensible via plugins.

Prettier attempts to enforce a uniform coding style across your project. It reformats source code according to a set of rules without affecting its behavior. It supports JavaScript, CSS, JSON, and Markdown, and can be integrated directly into an editor or IDE.

While Prettier modifies code, ESLint and JSLint simply warn you when code doesn’t match its rule set. JSLint was originally created in 2002 to enforce the parts of JavaScript that its creator – Douglas Crockford – found the most useful. ESLint is a much newer project that allows for custom rules, plugin support, and JSX support.

Webpack is a build tool that resolves your application’s dependencies and bundles them into a single file. While it’s popular for front-end applications, it benefits Node.js applications with features like dead code removal, linting, managing images and other files as JavaScript assets, and hot-swapping modules.

Like Webpack, Browserify automatically bundles JavaScript modules based on your application’s dependency chain. It’s designed for generating bundles that run in a browser, but it includes parameters for building bundles for Node.js applications.

Sequelize is a Promise based ORM supporting PostgreSQL, MS SQL, MySQL, and SQLite. As a true ORM, Sequelize lets you easily map database entries to objects and synchronize both data and schema changes. It features multiple database states, relations, eager loading, and a comprehensive querying syntax.

Knex is a Promise based query builder for PostgreSQL, MS SQL, MySQL, MariaDB, SQLite3, and Oracle databases. While it’s not a full ORM, it lets you build complex queries, pipe incoming data via streams, and track database transactions. Knex is part of the Bookshelf ORM.

Mocha is an established and widely adopted testing framework. Mocha is extremely flexible, allowing you to even choose your own assertion library. However, this does mean it requires setup and configuration before it can be used.

Developed by Facebook, Jest offers parallelized testing, snapshot testing, mocking, support for asynchronous code, and automatic test detection. Jest is a newer tool than Mocha, but it requires less configuration and runs out of the box.

I hope this list can help you in making the right choice. Still not sure which components is best for your project? Datree helps developers intelligently find the best components while adhering to industry best practices and minimize risk.