When Shimon Tolts (our CEO, AWS Community Hero and frequent DevOps speaker) was an engineering manager at a 400-developer company, he found the manner in which developers were informed, held accountable and educated about code policies to be absolutely inefficient. The status quo was that a check would be performed late in the process, right before production, or an alert would sound when a cluster failed due to a misconfiguration.

Therefore, Shimon, along with his co-founder and the company’s CPO Eyar Zilberman, founded Datree with the mission of supporting Kubernetes owners in their roles and preventing developers as early as possible from making errors in their configurations, which would otherwise cause their Kubernetes clusters to fail.

Datree’s modus operandi is to “shift left” — to detect mistakes as early in the development process as possible, which prevents developers from making errors in their configurations. The solution implements an abstraction layer — with automated checks (policies that you set) to educate and manage the IaC configurations done by developers. 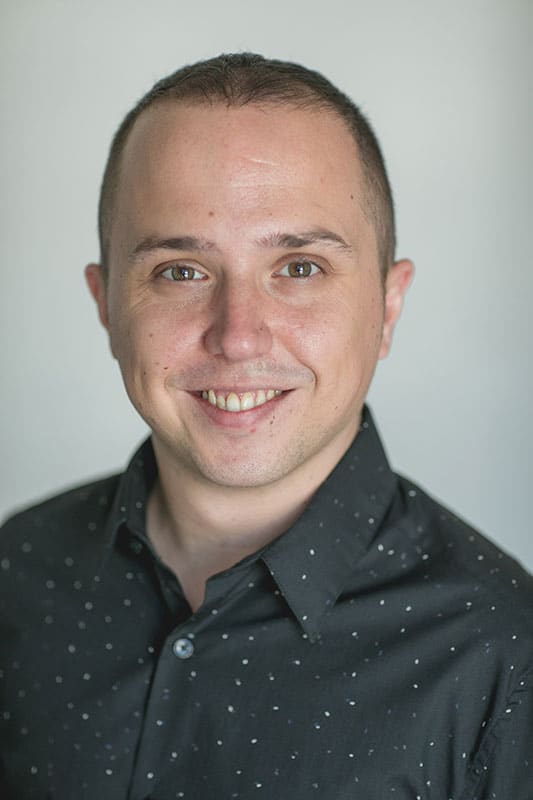 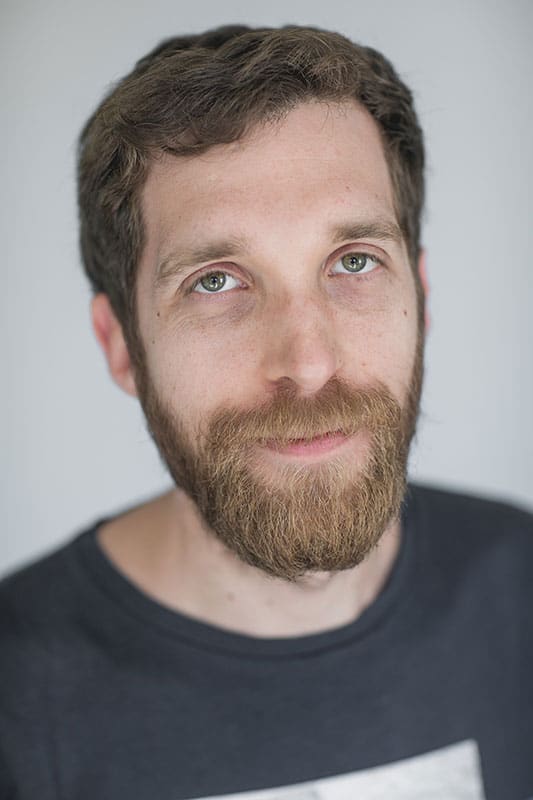 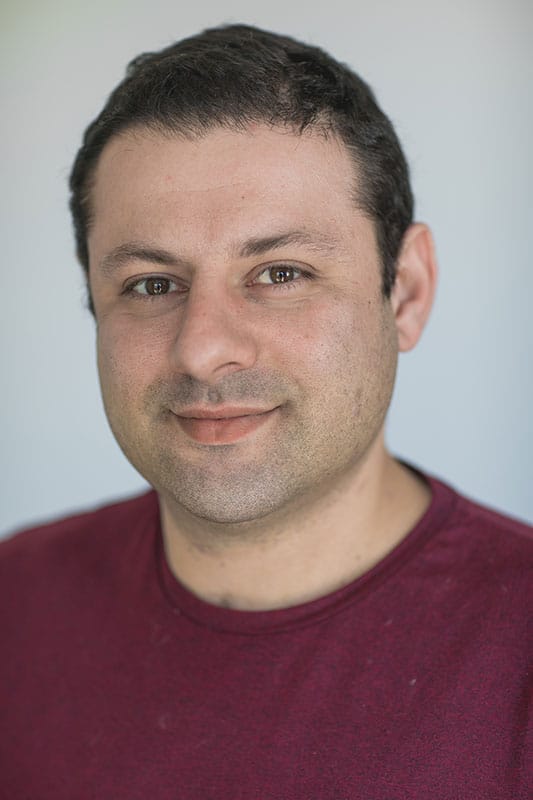 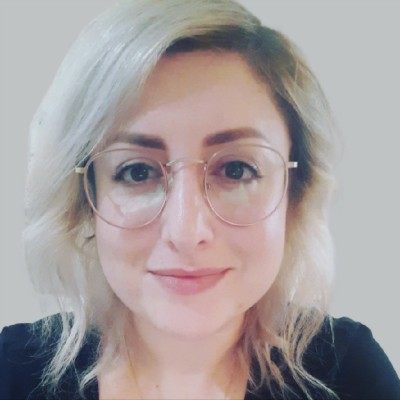 Our board members and advisors 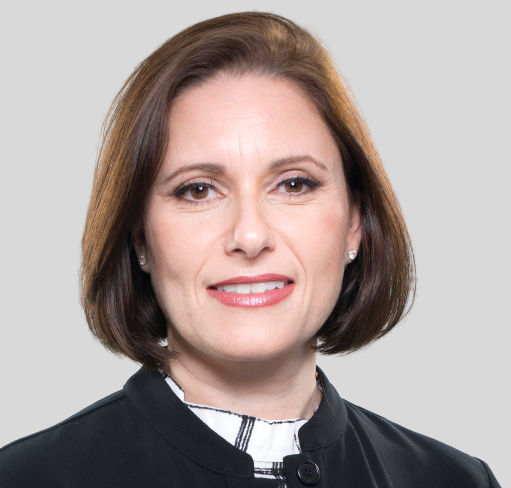 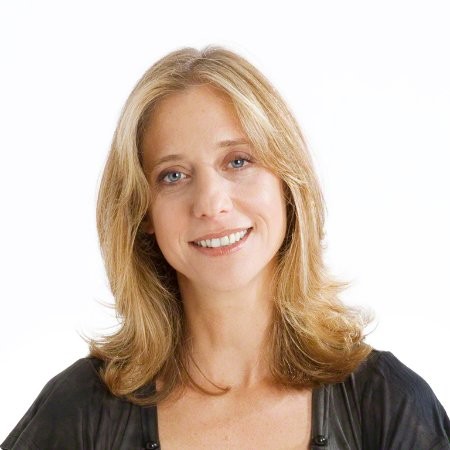 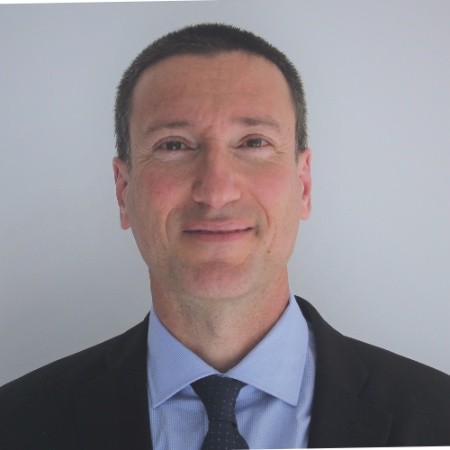 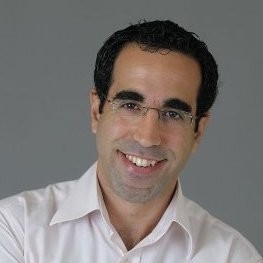 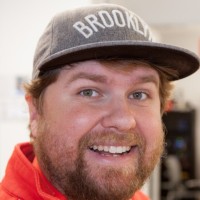 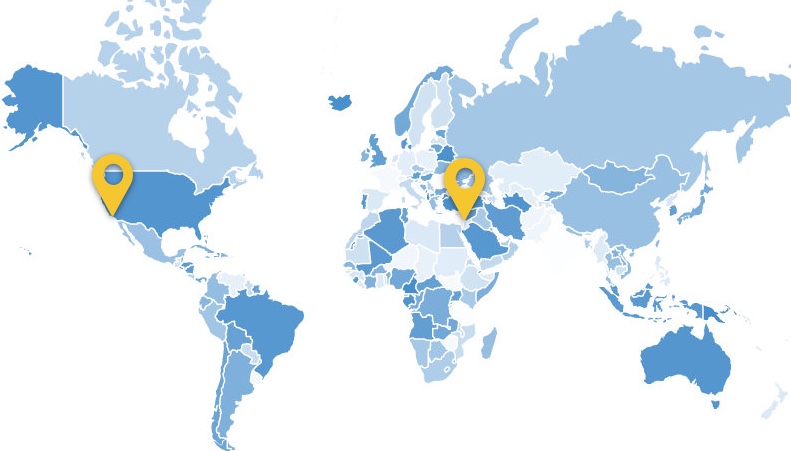 GET STARTED IN 2 STEPS