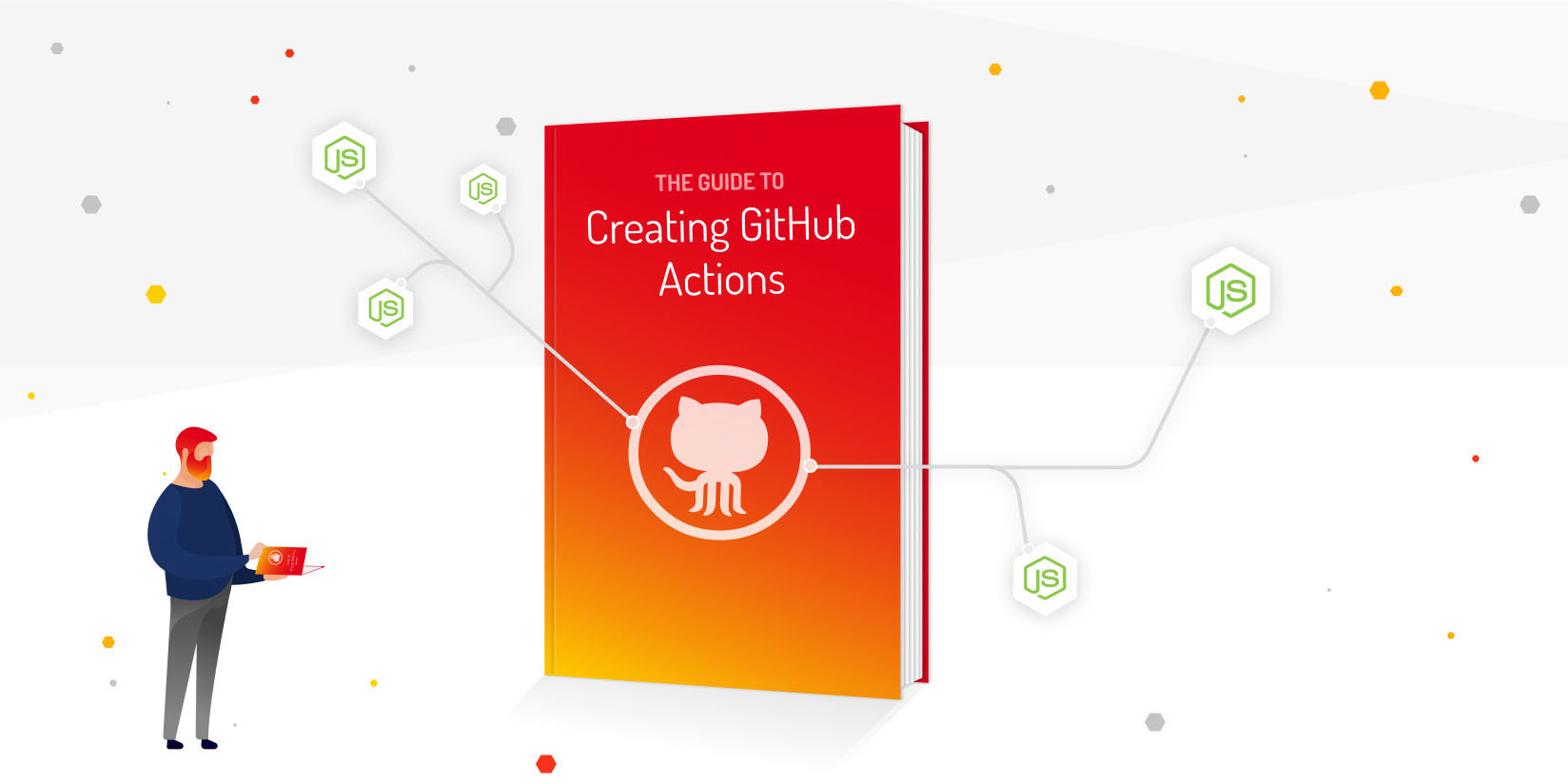 What is Github Actions?

GitHub Actions, a feature announced in October 2018 during GitHub Universe, generated immense hype under the apt positioning as the “swiss army knife” of git workflow automation.

Github Actions allows developers to perform tasks automatically in a Github workflow, such as pushing commits to a repository, deploying a release to staging, running tests, removing feature flags, and so on, by way of a simple text file.

Chewy.com, for example, demoed an action that checks if a Jira ticket number is included in every pull request name among other things, to ensure the code being deployed to production is compliant with their policies and best practices.

“With GitHub Actions, you can automate your workflow from idea to production.”
– GitHub actions page

I started tinkering with the feature as soon as I could get access to the private beta. I noticed that most Actions are written in shell script. GitHub itself promoted writing actions in shell script for simple actions. While I understand the motivation (so you can quickly and easily start writing Actions), I feel that shell scripts are limited in terms of writing full-fledged software.

Since I generally work in Node.js, I decided to ‘accept the challenge’ and write my first Action in Node. But, after struggling with the specifics of running Node.js actions and understanding the differences between a simple container and the GitHub execution environment, I decided to write this tutorial in the hope that it will help others who prefer to write an action in JavaScript.

The basic setup is straightforward – start by following GitHub’s tutorial all the way to the entrypoint.sh section. The main difference up to this point is in the chosen docker image. I suggest using the alpine image, it’s very lightweight compared to the regular node image. In any case, I suggest using an LTS variant, currently being node 10.

A very important tool, one that helped reduce the development cycle from 5 minutes per iteration to mere seconds is Act, a zero-config, easy to use tool to run actions locally. It doesn’t fully replicate the environment (for obvious reasons, it doesn’t provide a GitHub token, more on that later) but it’s close enough to speed up the development process and test your action locally.

At the end of this step, you should have a Dockerfile that looks like this:

This is the basic entrypoint.sh file that will work for a Node.js action:

I chose npm ci because it’s the easiest way to make sure you always get the same versions of the packages you want to install. It requires you to have package.json and package-lock.json in your project – but that’s a best practice anyway.

node script.js $* runs the script and passes the action args as arguments to the script.

Over the years, I’ve developed a preferred structure for a node executable (CLI) script. I will share it here but for the purpose of this tutorial, this part is completely optional and at this stage, you’re more than ready to develop your own action in Node.js.

The important section is at the bottom: if (require.main === module)

It checks if the file was imported/required or if it’s the entrypoint into the program. This allows reusing the same module both programmatically and as a CLI tool.

If this is the entrypoint, I would then parse the command line arguments (using commander) passed in from entrypoint.sh. The arguments were injected into entrypoint.sh by GitHub from the workflow file through the container (more on that later).

I then invoke the main function. Since it’s an async function, I handle its return value with a then clause and handle failure with a catch clause.

It’s also useful to read the event, provided by GitHub, and use it in the script:

Secrets, Args, and the execution environment

The Actions environment takes some getting used to. Although GitHub provides great tutorials on all things workflow related, I wanted to mention:

Secrets are pretty straightforward, you define them in the repo settings tab and then they’re exposed as environment variables inside the container.

Defining the secret in the repo settings tab:

Using the secret in your workflow file:

The only exception is the GitHub token, which you don’t need to define in the settings. The token is only exposed in the workflow file and GitHub will provide the token itself with these permissions.

More information on the mechanics of the mount can be found here.

This tutorial provides a good starting point for anyone who wants to create their first Node.js action. My action can be found here and the code for it here.

If you’re interested in learning more about how you can use Github Actions to automate git workflows, check out this webinar to watch how Shimon Tolts, Datree.io Co-founder, built a CI/CD dev pipeline with Github Actions, Node.js, Docker, and AWS Fargate.