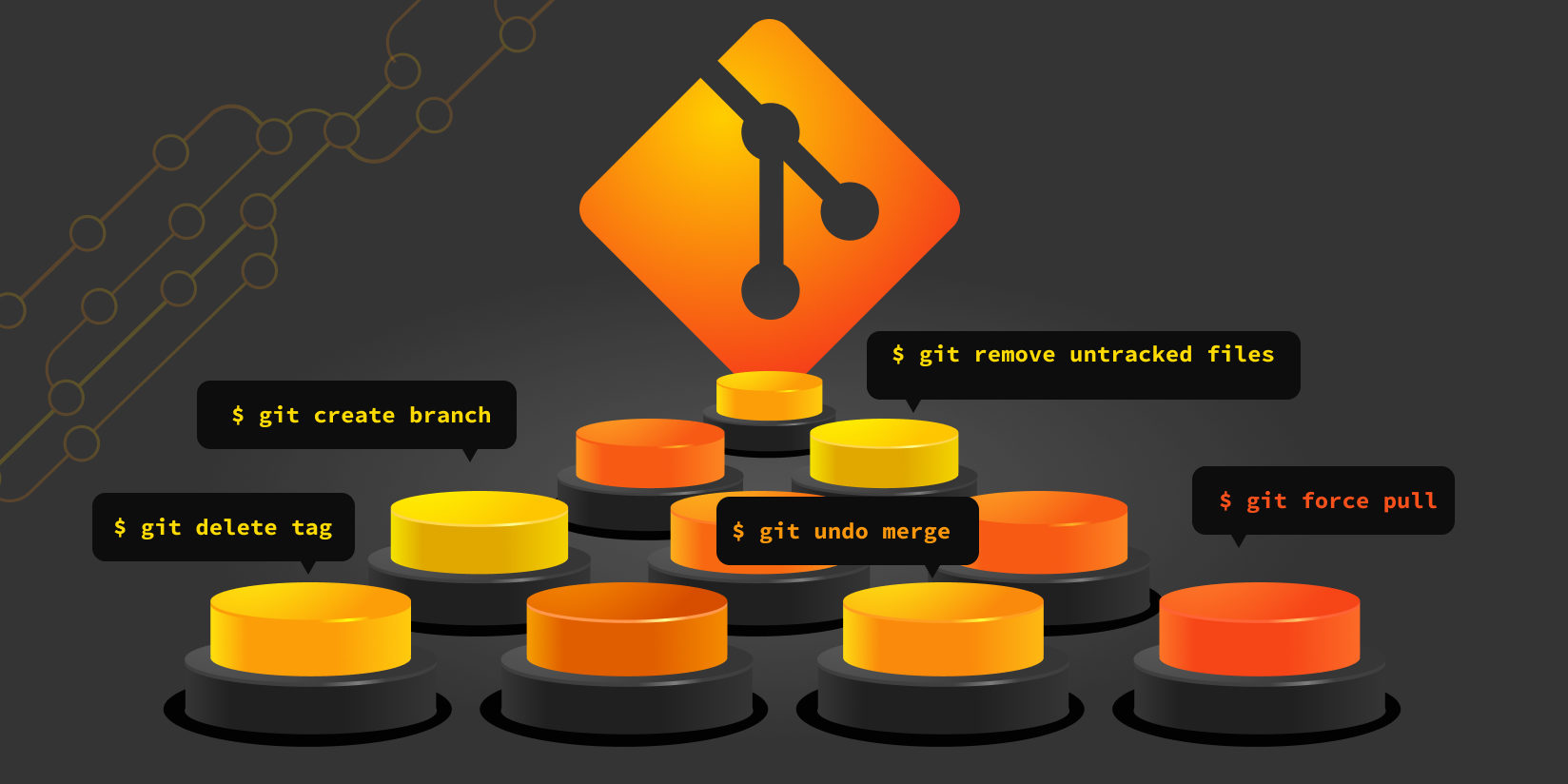 There’s a git command for that

Git commands aren’t always intuitive. If they were, we would have these 10 commands at our disposal. They would be super useful for accomplishing common tasks like creating or renaming a git branch, removing files, and undoing changes.

For each git command in our wishlist, we’ll show you the commands that actually exist and you can use to accomplish the same tasks. If you’re still learning Git, this list reads like a tutorial and is worth keeping as a cheatsheet.

Git commands on the wish-list:

The fastest way to create a new branch is to actually do it from the git terminal. This way you don’t have to use GitHub UI, for example, if you use GitHub for version control. This command actually exists in git, only in a different name – `$ git checkout`.

How to create a branch with git checkout

Git tip: just like with commit messages, having a naming convention for git branches is a good best practice to adopt.

You find out you’ve made changes that seemingly conflict with the upstream changes. At this point, you decide to overwrite your changes instead of keeping them, so you do a `$ git pull` and you get this error message:

The problem is that you don’t want to commit your changes, you want to overwrite them!

How to overwrite local changes with git pull

Git tip: if you want to retrieve your changes just do: `$ git stash apply`

When having unnecessary files and dirs in your own local copy of a repository, and you want to delete those files, in opposed to just ignore them (with .gitignore), you can use git clean to remove all files which are not tracked by git.

How to remove untracked files and dirs

Git tip: instead of untracking files, a good practice is to prevent those files from being tracked in the first place by using .gitignore file.

How to unstage file(s) from index

Git tip: you can also untrack files which already added to git repository based on .gitignore.

5. git undo merge: abort (cancel) a merge after it happened

Sometimes you get in a situation (we’ve all been there) where you merged branches and realize you need to undo the merge because you don’t want to release the code you just merged.

How to abort (cancel) a merge and maintain all committed history

Git tip: instead of reverting merge, working with pull requests and setting up or improving your code review process can lower the possibility of a faulty merge.

You wish to delete a file (or files) on remote, maybe because it is deprecated or because this file not supposed to be there in the first place. So, you wonder, what is the protocol to delete files from a remote git repository?

How to remove file(s) from commit

You made a commit but now you regret it. Maybe you committed secrets by accident – not a good idea – or maybe you want to add more tests to your code changes. These are all legit reasons to undo your last commit.

How to uncommit (undo) the last commit

Git tip: git pre-commit hook is a built-in feature that lets you define scripts that will run automatically before each commit. Use it to reduce the need to cancel commits.

When you are working with multiple git branches, it’s important to be able to compare and contrast the differences between two different branches on the same repository. You can do this using the $ git diff command.

How to get the diff between two branches

In the case of a “buggy” release, you probably don’t want someone to accidentally use the release linked to this tag. The best solution is to delete the tag and remove the connection between a release and its co-related tag.

How to delete tag by removing it from branch

Git tip: not sure when or why to use tags? Read here to learn more (TL;DR: automatic releasing)

As I mentioned, having a branch naming convention a good practice and should be adopted as part of your coding standards, and it is especially useful in supporting automation of git workflows. But what to do when you find out your branch name is not aligned with the convention, after already pushing code to the branch? Don’t worry, you can still rename your branch.

How to rename branch name after it was created

Git tip: want to make sure all branch names will always follow your convention? Set a Git-enforced branch naming policy. 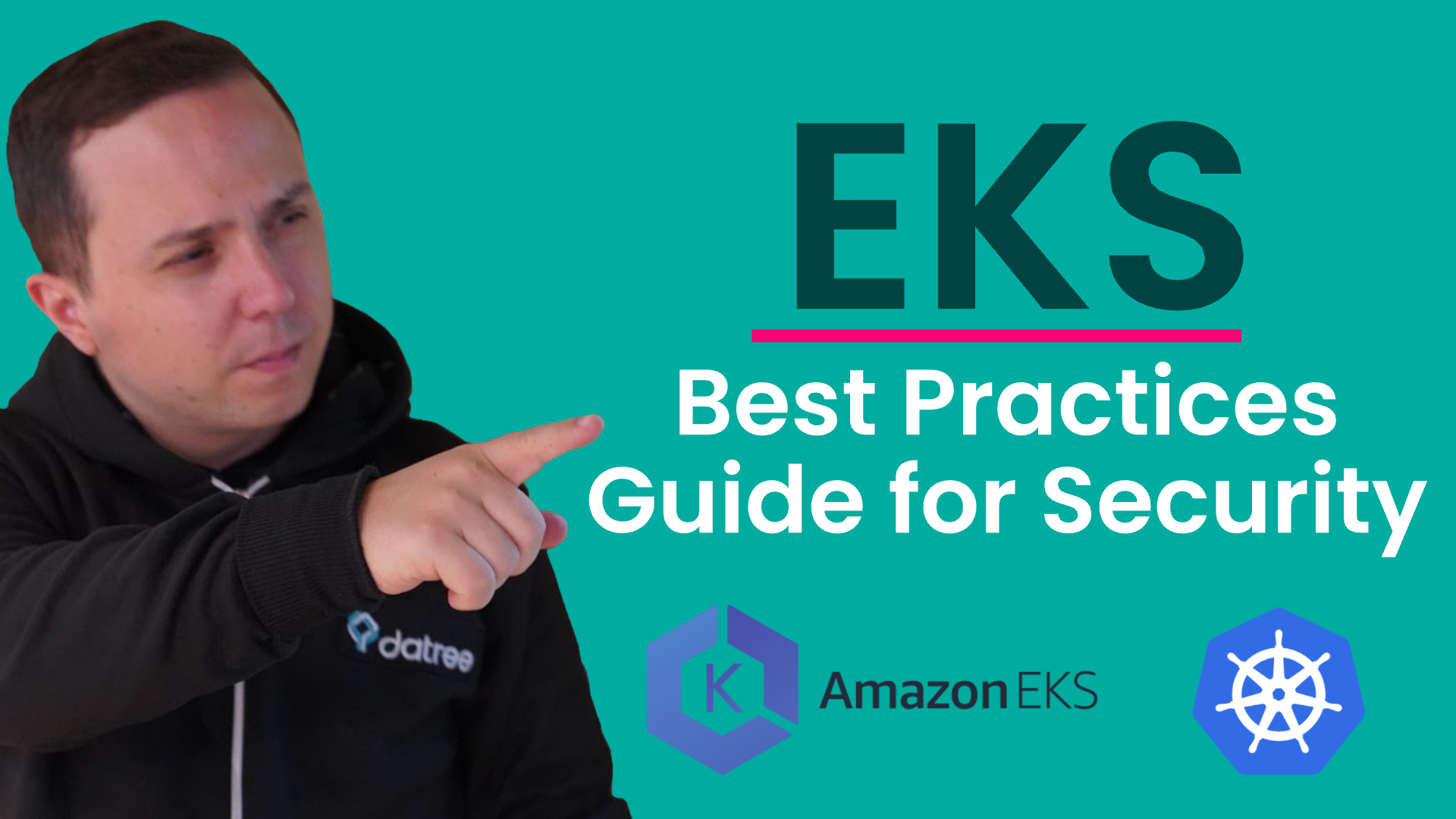