DevOps has revised the definition of "done". "Done" is not when Development is done coding, but when the code has passed tests and is functioning as intended in production.

By delegating what traditionally have been Ops responsibilities to developers, developers have "skin in the game" in making sure the software they write will function as expected in production.

One primary area for delegation is the delegation of infrastructure responsibilities to developers. 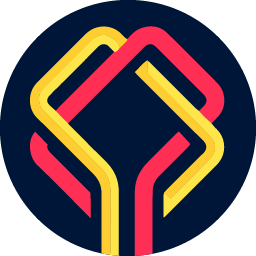 Get your guide now