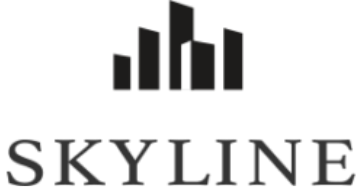 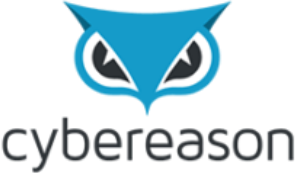 Datree tests each pull request against Kubernetes configurations policies. When a pull request fails the test, Datree explains why and how to fix it.

GlobalGiving uses Datree to run automated checks on package versions. This is one of the best practice rules already built into Datree and the first of many the team has now enabled. Addtionally, the team finds Datree's reports useful for monitoring compliance.

Code breakages due to package versioning issues were eliminated, and the team could focus on other important aspects during code reviews, allowing the team to speed up releases.

GET STARTED IN 2 STEPS